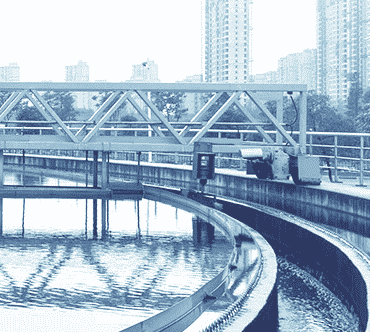 Models compatible with Datalog include:

Datalog uses the Vigilant API Version 6.0 (February 2008) to communicate with the DVRs.

When an alarm occurs on Datalog up to four cameras can be associated with a circuit and switched to a preset. The alarm event can then be replayed on the Datalog screen to show the pre and post event for video verification of the alarm event. Historic replay of events is available and also manual camera selection for replay or live.

Up to four cameras can be displayed simultaneously in either quad view mode or one single camera. Datalog camera icons can be used so that cameras can be dragged and dropped from the Datalog maps and dropped on to the video replay window for reviewing recorded images or viewing live cameras.

If PTZ cameras are connected to the DVR then live onscreen PTZ control is available via the Datalog screen.