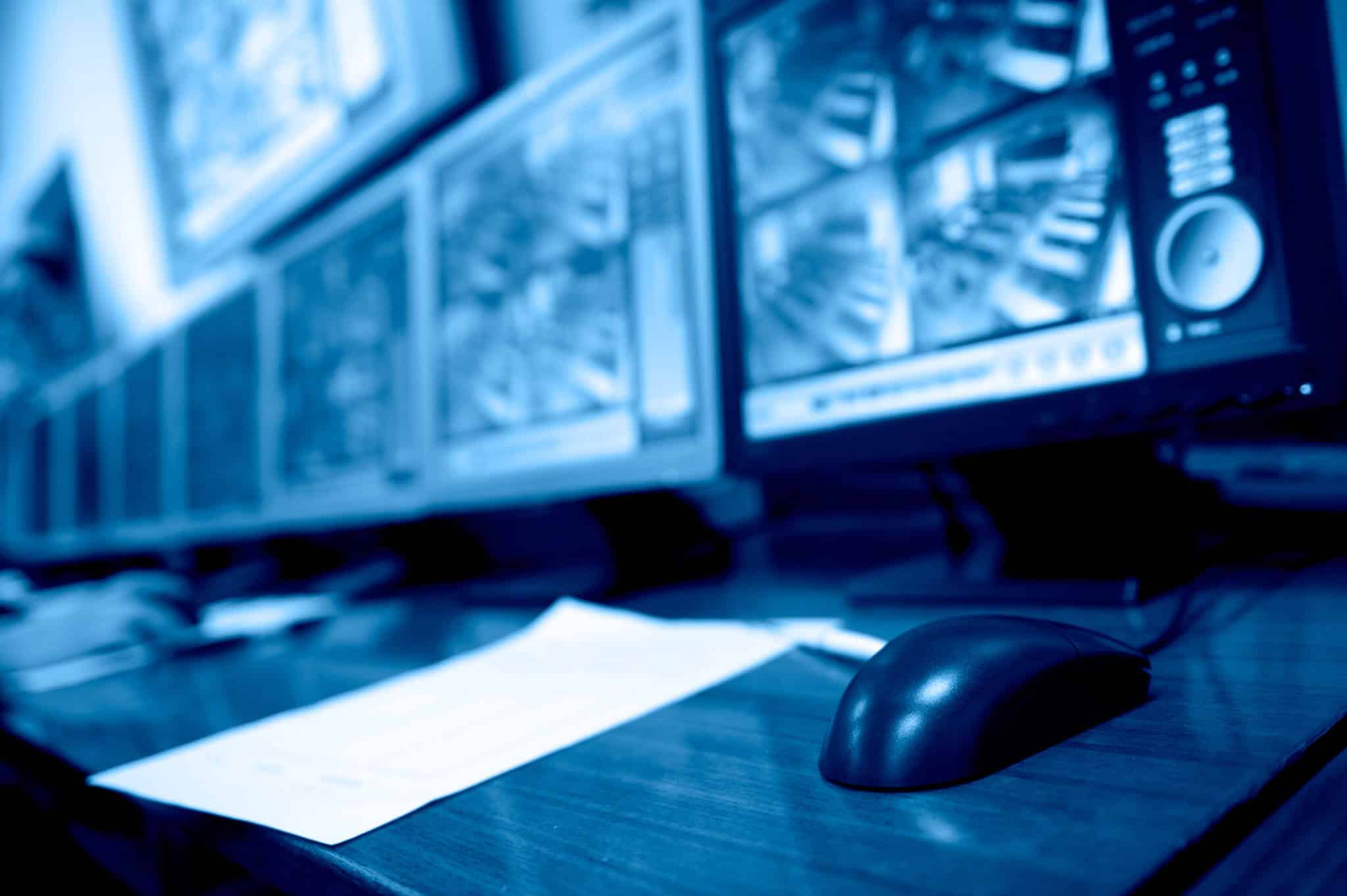 Some devices such as the Omnitrax report the locations of any activations.  This is displayed to the operator in the description of the corresponding alarm allowing them to more effectively evaluate the situation.

Devices supported on the Silver Network include:

Devices supported on the Crossfire Network include:

Devices supported on the Sennet Network include: