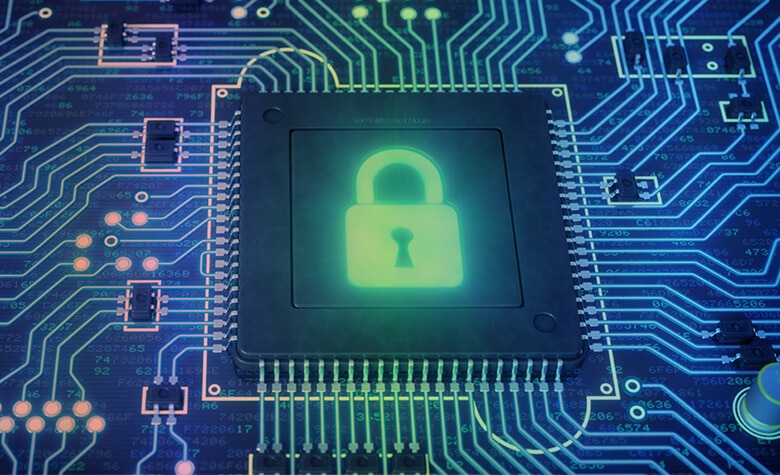 As a brief summary, unknown attackers deployed a virus targeting Windows operating systems running the file sharing protocol Server Message Block (SMB). Only servers that weren’t updated after March 2014 with the MS17-010 patch were affected; this patch resolved an exploit known as ExternalBlue.

Though the exact nature, effect and the source cannot yet  be fully determined, as we understand it this ransomware virus primarily attacks Windows XP and Vista operating systems.

Microsoft ceased mainstream support of Windows XP in April 2009, and Vista in April 2012.

What Can I Do?

If you are one of the few Cortech customers still using one of these operating systems, then we recommend that you upgrade to a currently supported version of Windows. We would further advise that effective network security and operational controls are implemented and monitored in relation to all Datalog PCs, regardless of the Operating System.

We also want to help you avoid attacks of this nature by reminding all of our customers that Cortech Datalog Security Management System PCs should not have any unprotected external network connections.

If you do have any concerns regarding the protection of your Datalog Security Management System or in relation to your network security, Cortech advises you to contact your local IT or network provider.