Posted on 18th January 2018 by jasonblundell 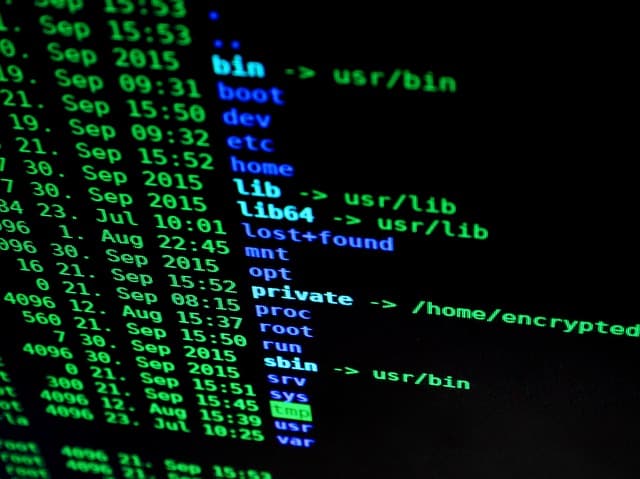 A security issue has been identified affecting Intel, AMD, and ARM processors. The flaw enables attack code to read anything in memory, which could lead to data theft. The vulnerability is known by names such as Meltdown, Spectre, KPTI, KAISER and F**CKWIT. The exploitation requires the execution of some form of attack code on the PC to take advantage of this vulnerability.

What can I do?

Patches have now been released by Microsoft to close the security vulnerability in the Windows operating system. Therefore we strongly recommend that Datalog Users should check that their Datalog computers have been updated with the latest security fixes as soon as possible. Windows Update is a service offered by Microsoft, that provides updates for Windows components.

Will it Affect my Datalog Operation?

In the unlikely event that a Microsoft update effects your computer, customers with a current support contract should contact our support department for assistance.